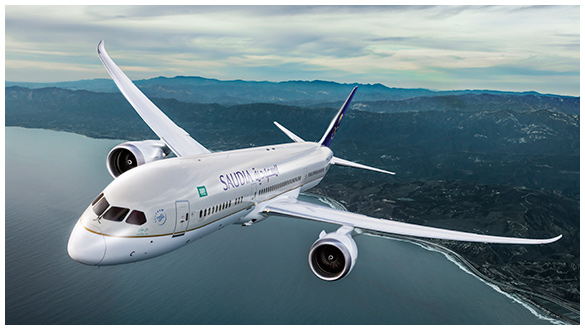 After declaring an emergency, first officer Rami Ben Ghazi took over command of the aircraft, and made an emergency landing.  The passengers were not notified of the problem until the plane arrived at the gate.

Why Flying First Class Is Worth The Price