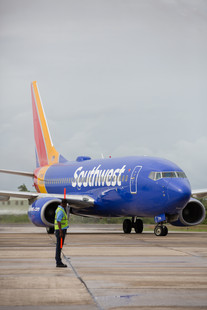 As smaller airlines struggle to stay in business, they risk being swallowed up by larger competitors that are entrenching themselves as an airline oligopoly. With 80% of American airlines owned by only four companies, the demise of competition may drive up fares for consumers. The previous round of mergers which saw the end of several American airlines is linked to common customer gripes such as added charges and shrinking seat space. If pressure continues to push more companies out of the market, there is no saying what will happen to fares and the customer experience as a whole.

How to get into Airline Lounges on an Economy Budget