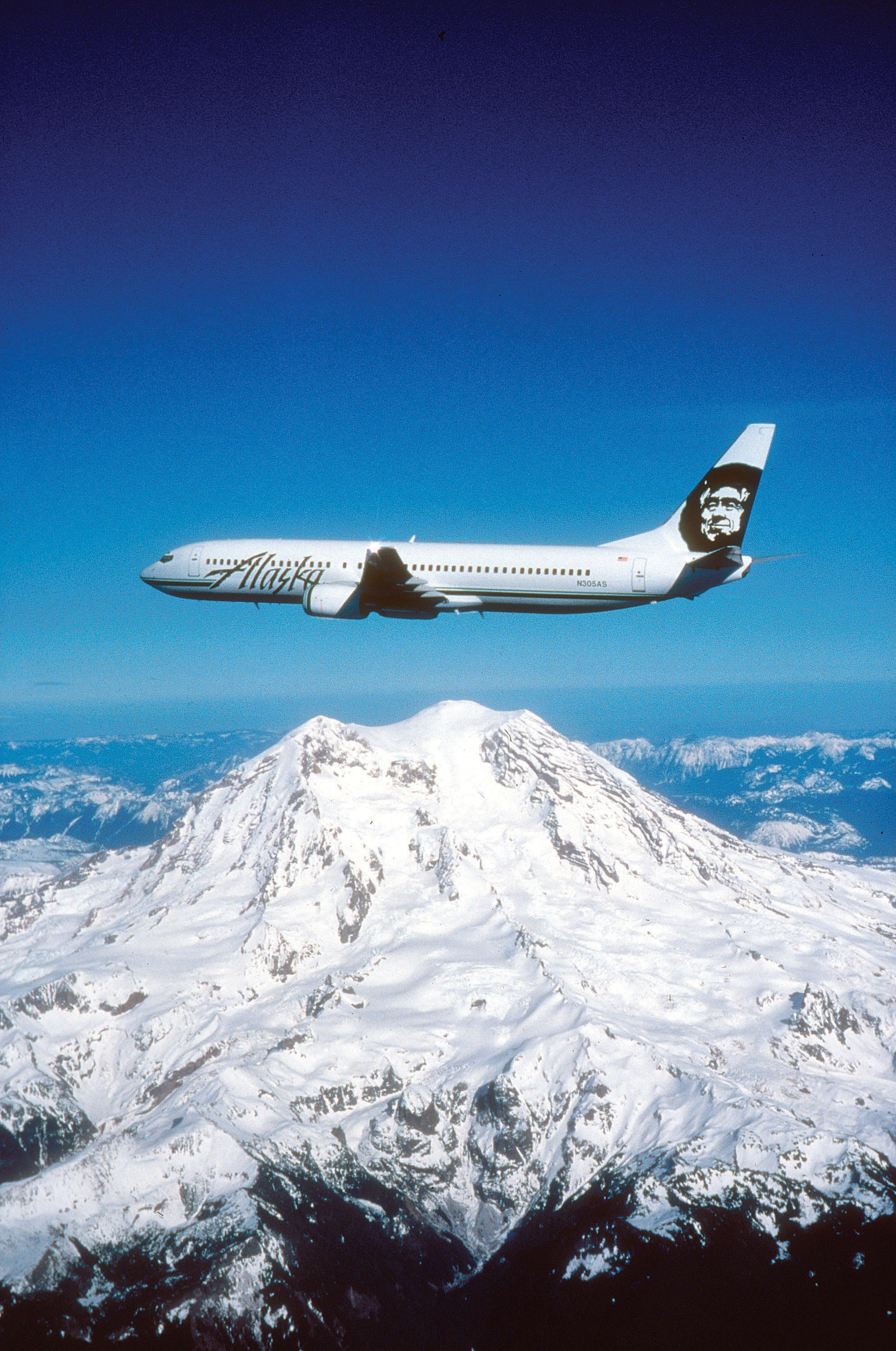 Alaska Airlines’ loyalty rewards program was once the most generous in the world, which offered points based on the number of miles flown, as well as well as points redeemable on other carriers worldwide. One of the most lucrative loopholes, which was exposed by the travel-hacking community last year, allowed travellers to use Alaska miles to book ridiculously cheap business class flights on Emirates. Alaska Airlines blamed aggressive manipulation of the loophole to justify changing its points structure, although it offered a refund for those who purchased the points to spend on Emirates and promised to give advanced notice of any changes they may make in the future.

The Aircraft Cabins of the Future

20 Best Economy Airlines in the World

What You Need To Know Before Booking Your Next Transcontinental Flight