Home > Flying Stories > More People are Flying than Ever Before 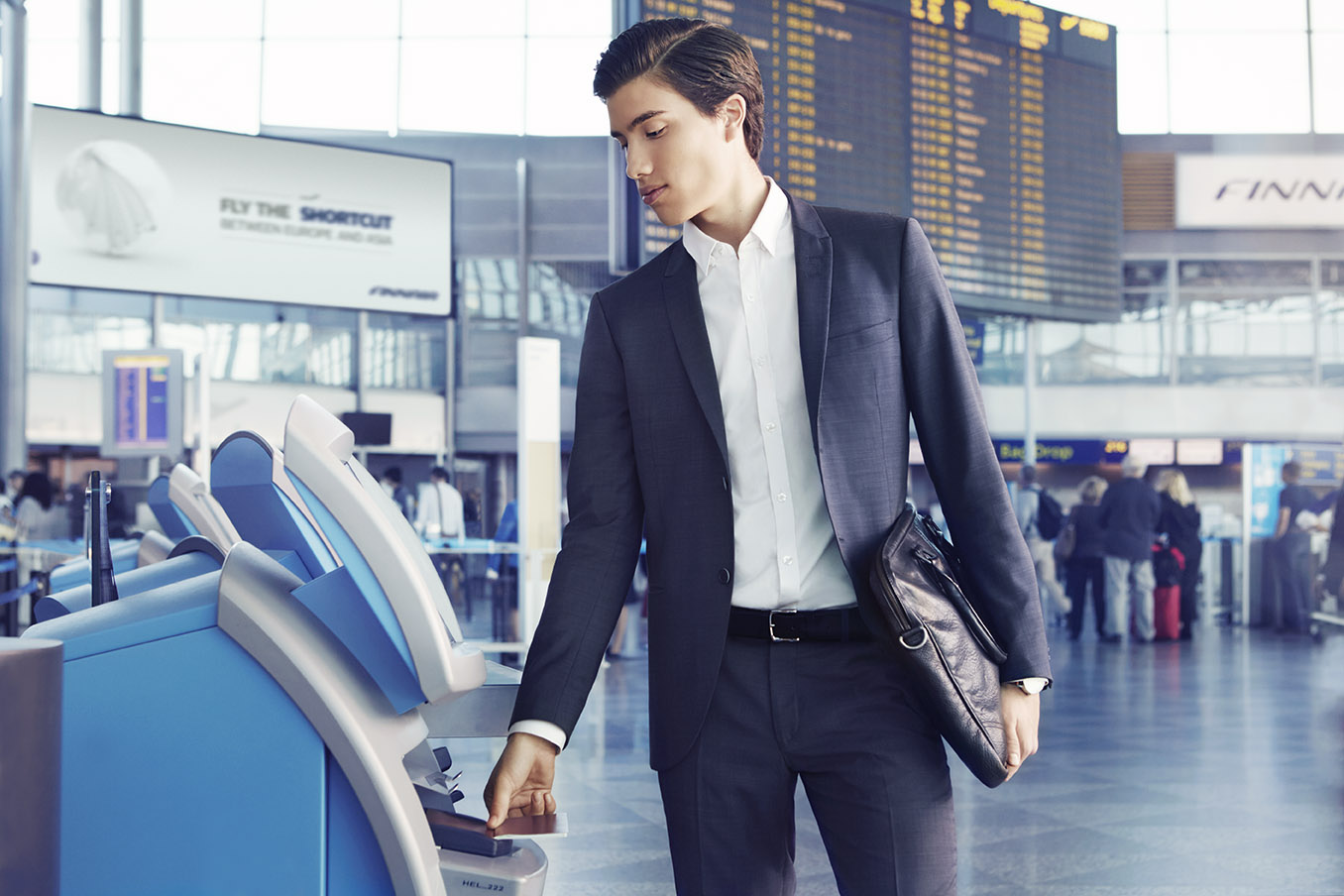 More People are Flying than Ever Before

As airfare prices come down, airline passenger traffic is increasing according to the UN Civil Aviation Authority. Global passenger traffic increased 6.8% in 2015, with the highest growth reported in the Middle East region. The United States continues to have the most airline traffic, with Atlanta International Airport ranked the busiest in the world by passenger numbers, with Beijing behind in second place. Low fuel prices are believed to be a contributing factor.

Bachelor Party Too Much For RyanAir