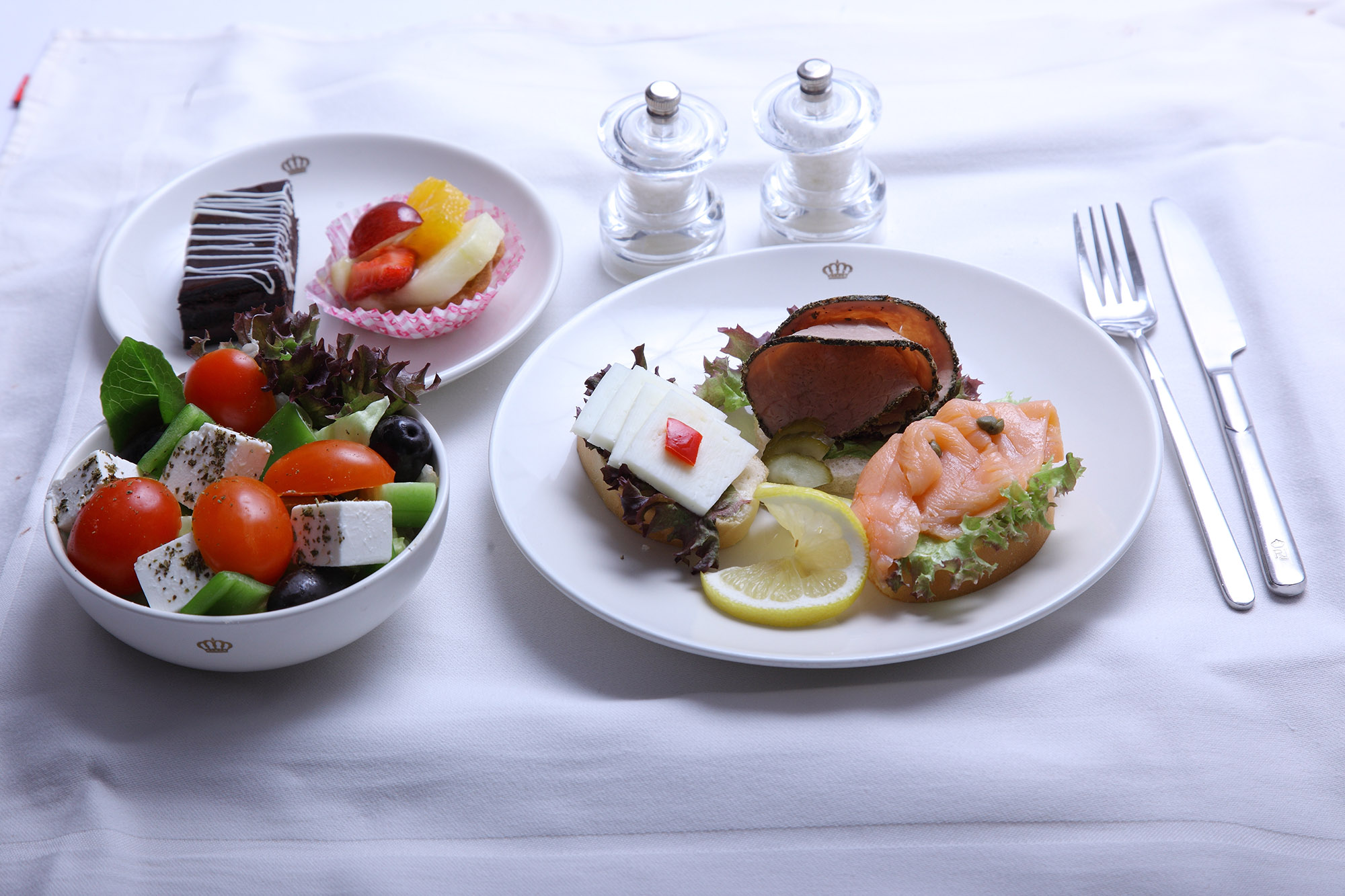 Depending on the airline and cabin class, the food you are served at 33,000ft can range from horrendous to delicious. In-flight food has always been the subject of jokes for good reason, and now documentary maker Nik Loukas is making a full length documentary about it. The documentary, which has raised $75,000 on Kickstarter will look at the history of airline food dating back to 1919, and will feature interviews with airlines, cabin crew, airline catering companies and the general public. The film looks behind-the-scenes into the culinary operations of airlines such as Air France and Qantas.

The Aircraft Cabins of the Future