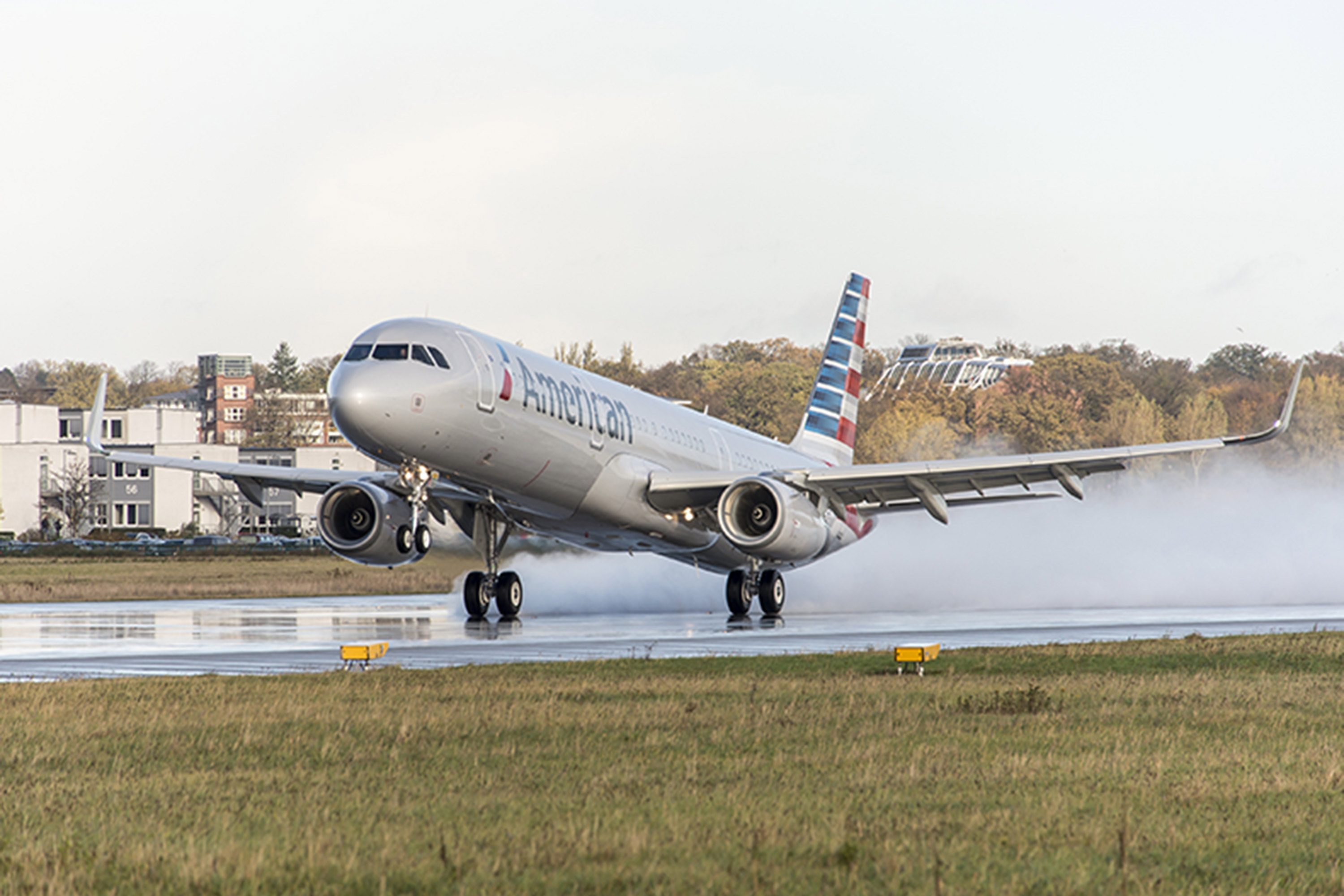 When advertising sales, airlines always highlight deals to and from major airports but never from the smaller ones in the same area.  One reason could be because they don’t need to have sales from these airports because flights are less expensive from them to begin with.

An example of these price comparisons can be found using airports in the New York City area.  A flight leaving from JFK and going to Atlanta could cost just over $200 while flying out of Long Island’s Islip Airport can run you around $150.  It might not sound like a lot in savings but when you’re flying with a few people, it adds up and the money you save can be used for an excursion or towards a really nice dinner at your destination.

What to Know Before Booking a Budget Airline