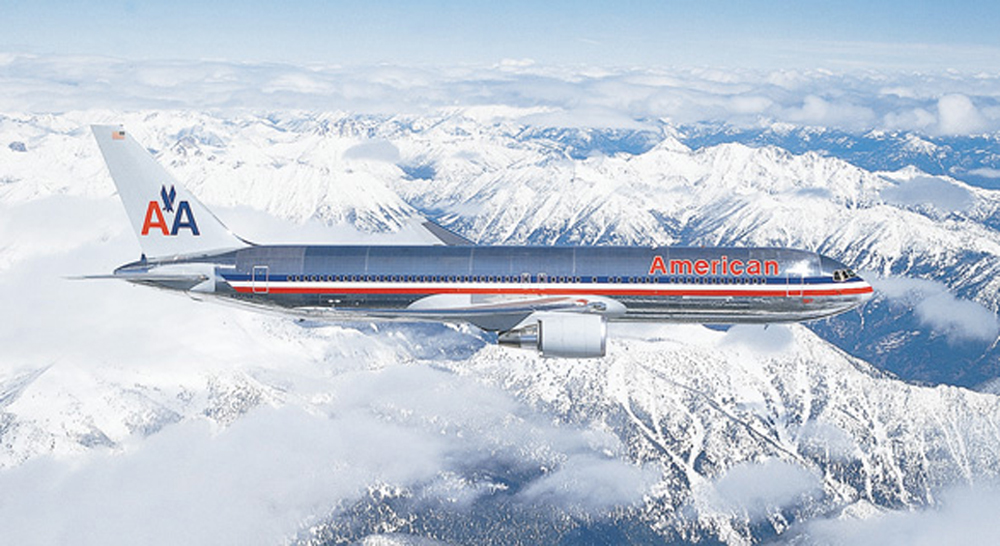 American Airlines will join Delta and United Airlines later this year basing their loyalty rewards on the price spent on the flight instead of the amount of miles traveled during the flight.

Each traveler in the AAdvantage program will be rewarded for each dollar spent on their travel and those with more accumulated miles will receive a greater credit.  American will be reducing the amount of rewards needed for redeeming miles for air travel by as much as 40% especially in specific destinations in the Caribbean, Mexico and Central America.  The amount of rewards needed to fly to Europe and Asia will be increased.

Make the most of those Obscure points

How to use your Credit Card to get a Free Vacation

Are Airline Subscription Plans Really Worth It?