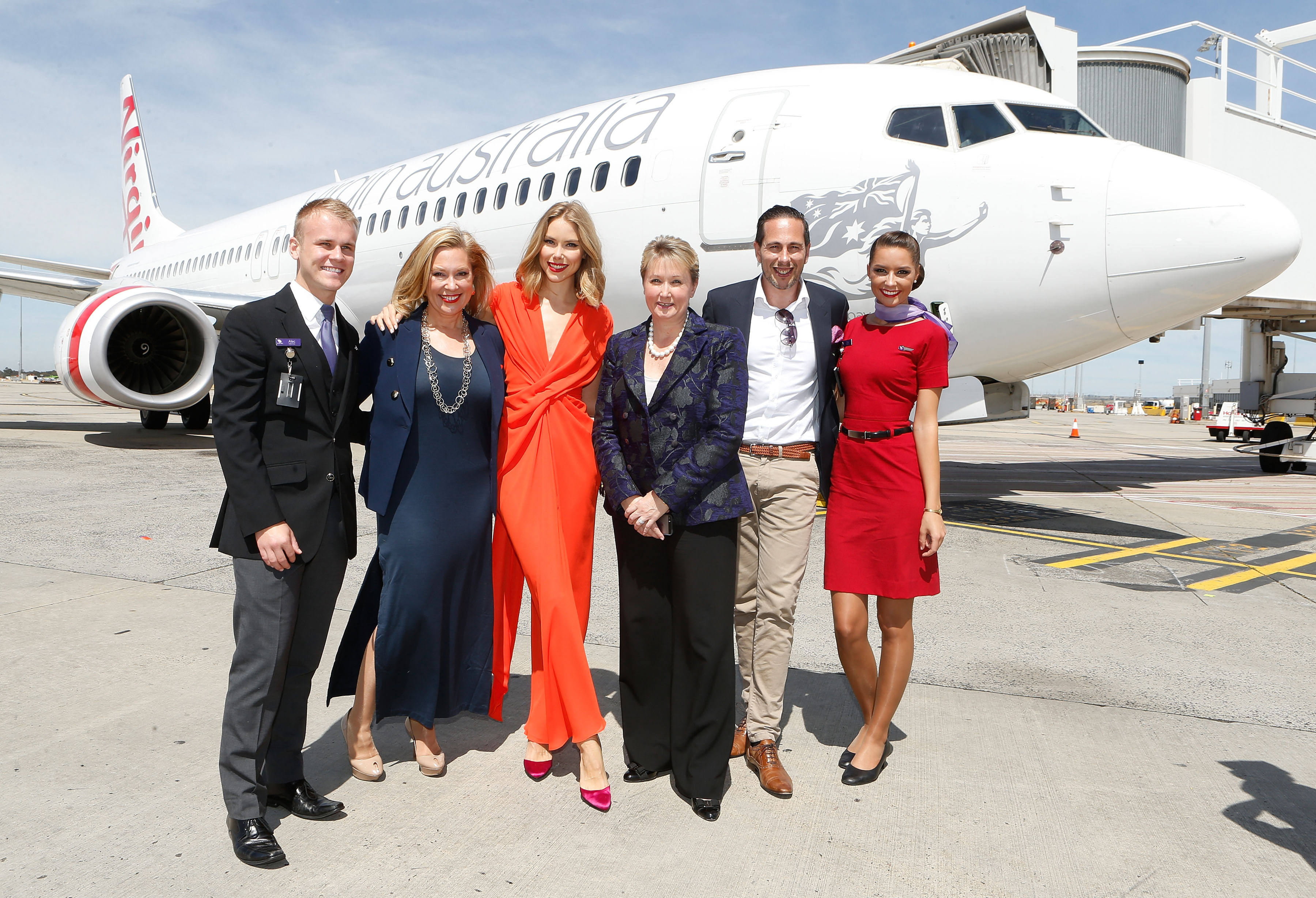 Virgin Australia to Start Flying to Hong Kong and China

On June 17, 2016 Australia’s International Air Services Commission awarded Virgin Australia rights to fly daily from their gateway airports to and from Hong Kong and weekly to China’s mainland.   Australia’s gateway airports include Sydney, Melbourne, Brisbane, and Perth.  The airline’s award is good for 5 years but has until June 1, 2017 to fully carry out the approved proposal.

Virgin Australia joins Cathay Pacific and Quantas airlines who are currently the only airlines providing non-stop service between Australia’s gateway cities and Hong Kong.  They also will join Air China who operates flights between Beijing and Sydney and Beijing and Melbourne.

Frontier First to Fly From Cuba from Chicago

Healthy Eats at the Airport

What You Need To Know Before Booking Your Next Transcontinental Flight

The End to Lost Luggage