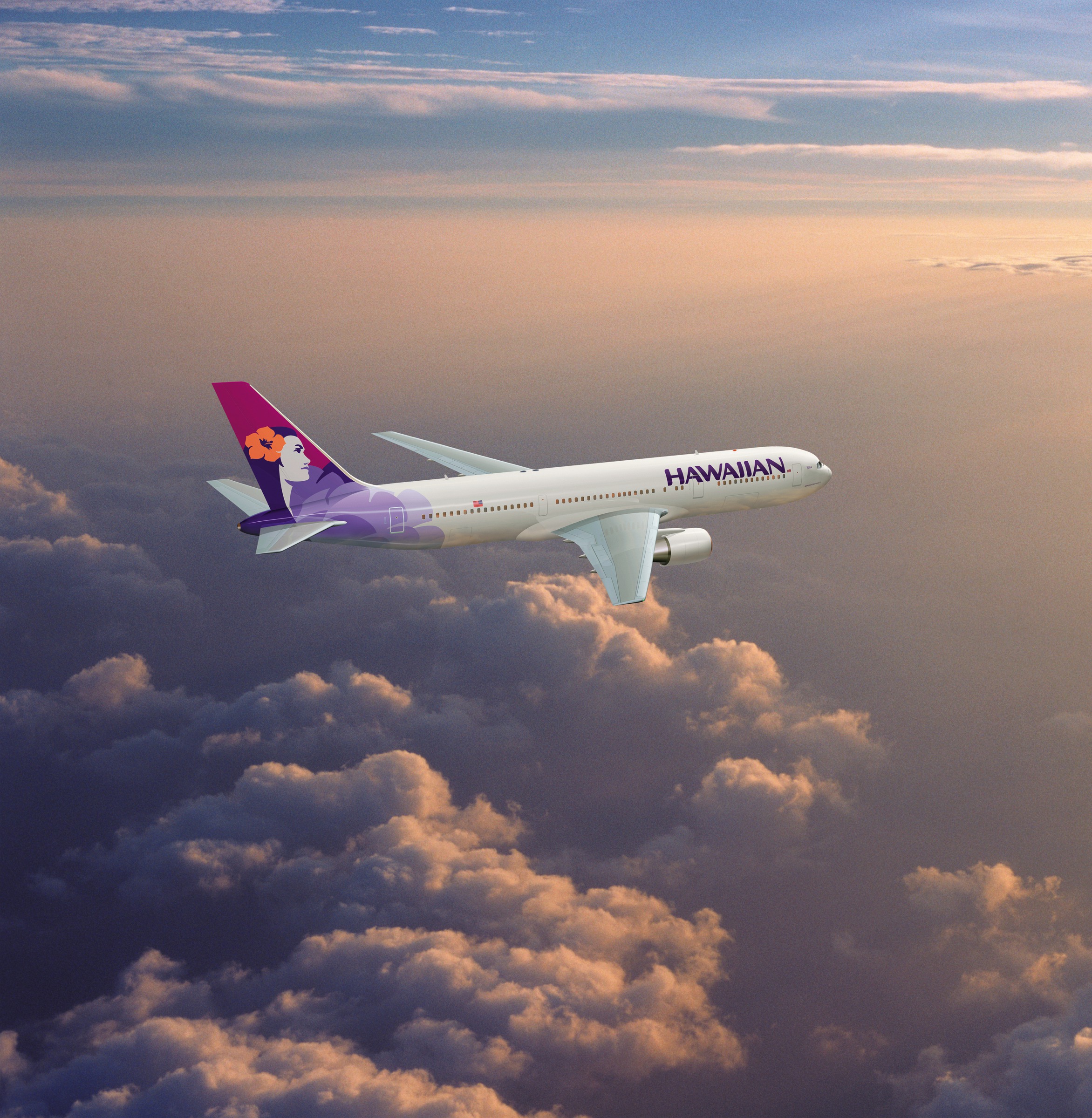 Hawaiian Airlines has recently began assigning seats to its passengers on Honolulu to America Samoa flights by their weight.  After a six month voluntary survey where passengers were weighed prior to boarding, the airline determined that, on average, each person and their luggage weighed more than 30 pounds than expected.

Honolulu to America Samoa flights are the only ones where seat assignments are done in this manner.  People of Samoan decent have the highest rate of adult obesity which is why there have been federal complaints that the airline is targeting that population.  The complaints were denied because of evidence Hawaiian Airlines was able to provide that surveys done on other routes did not show a problem with excess weight.

Virgin Australia to Start Flying to Hong Kong and China