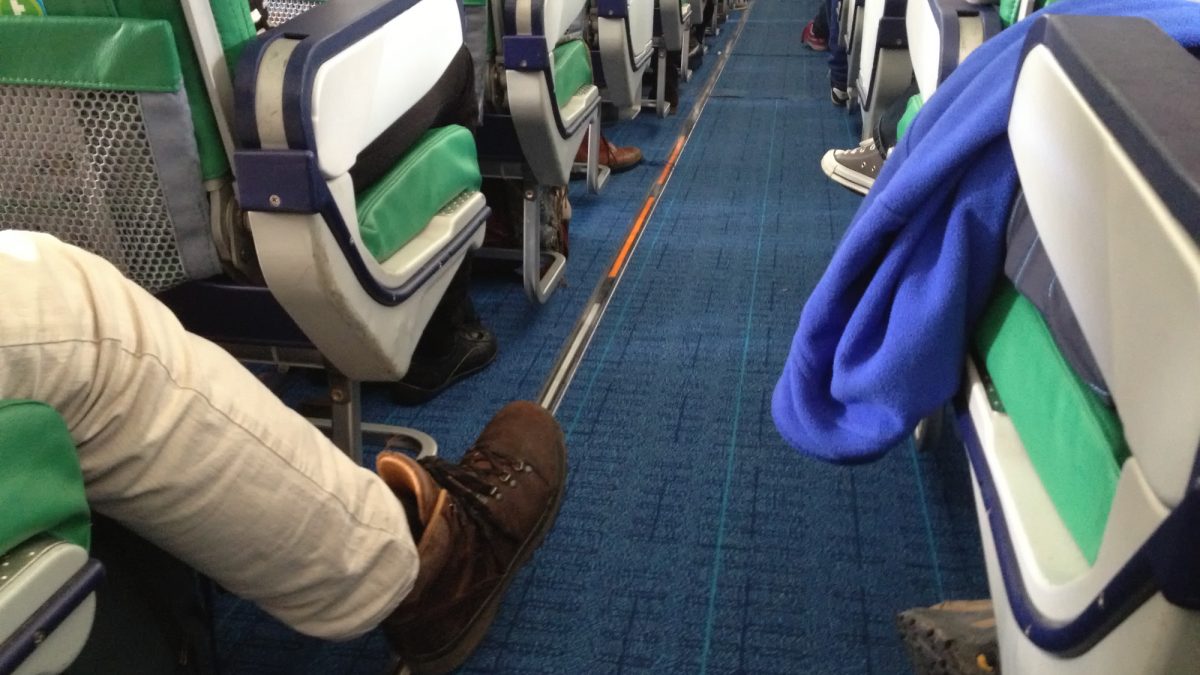 Airline passengers have shown dissatisfaction with the reduction of seat size on major US airlines so much that Congress has been pressured to address the issue.  In October 2018, Congress passed The FAA Reauthorization Act of 2018 which required the FAA to issue regulations on minimum dimensions for U.S. airline passenger seats, including pitch, width, and length, that are necessary for passenger safety within one year.

The FAA approves all airline seat configurations and will pass a proposal as long as the plane could be evacuated in the 90 second requirement.  Airlines are arguing that the seat configurations are safe and if they have to increase the seat pitch due to government regulations, they will be forced to raise fares.

20 Best Economy Airlines in the World