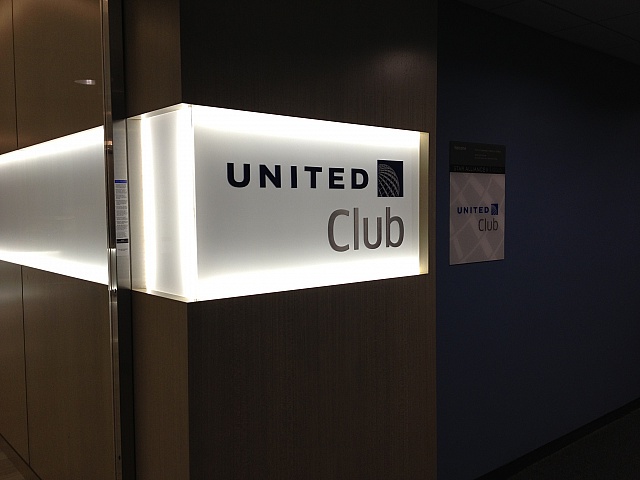 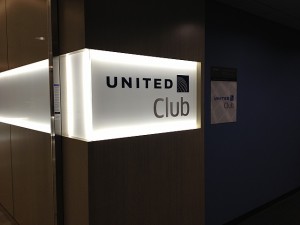 United Airlines has awarded the United Club Customer Service Award for the best United Club lounges in its network for 2015. While the airline is based in Chicago, it wasn’t its Chicago lounges that took the top honours, but rather its London Heathrow lounge. Mexico City International Airport’s United Club lounge took out second place overall, while Houston and Denver United Club lounges were rated the best of the domestic airports. United has invested millions into upgrading its club lounges over the past few years, which includes updating the décor and by improving food and coffee services available.

Luxury Three Room Suite in the Sky: Etihad’s “The Residence”

How Airlines Lure Customers with their Airport Lounges

How to get into Airline Lounges on an Economy Budget