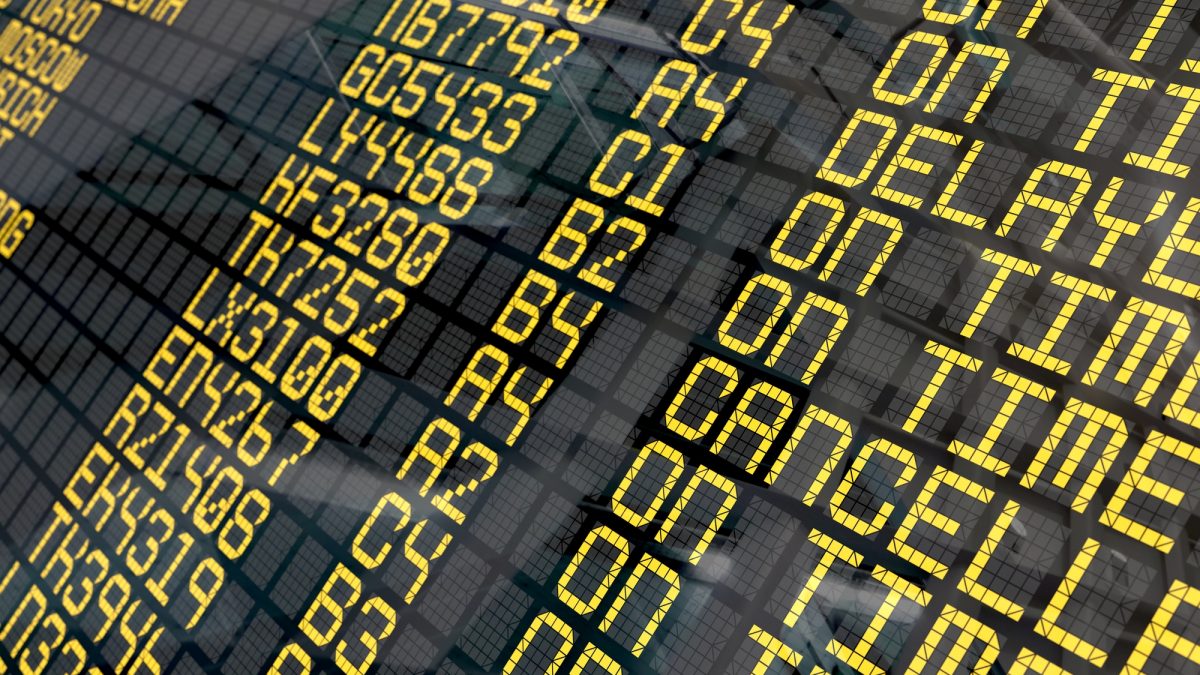 Each year airlines are awarded an airline quality rating which is based on consumer complaints, denied boardings, on-time and late arrivals, baggage mix-ups and more.  Since 2015 ratings have been on the rise showing improvements each year.  Compared to 2017, 2018 consumer complaints are down 23%, baggage mix-ups decreased 0.03 per 1,000 passengers and on-time arrivals sunk slightly from 80.2% to 79.6% for the year.

Are Airline Subscription Plans Really Worth It?

Frontier First to Fly From Cuba from Chicago

The End to Lost Luggage